Author: By Dora Ho as told to Sarah Miller

Dora Ho and her daughter Milly are familiar faces around Westside. You may have encountered them at Westside Kids, where Dora serves and Milly is a beloved presence in the 4-5 class. What you may not know is that Dora adopted Milly on her own in December 2016. It was a journey marked by prayer and a deep trust in God’s leading and provision. But it was also the culmination of a lifetime marked by various trials and disappointments and God’s patient and loving guidance through them. 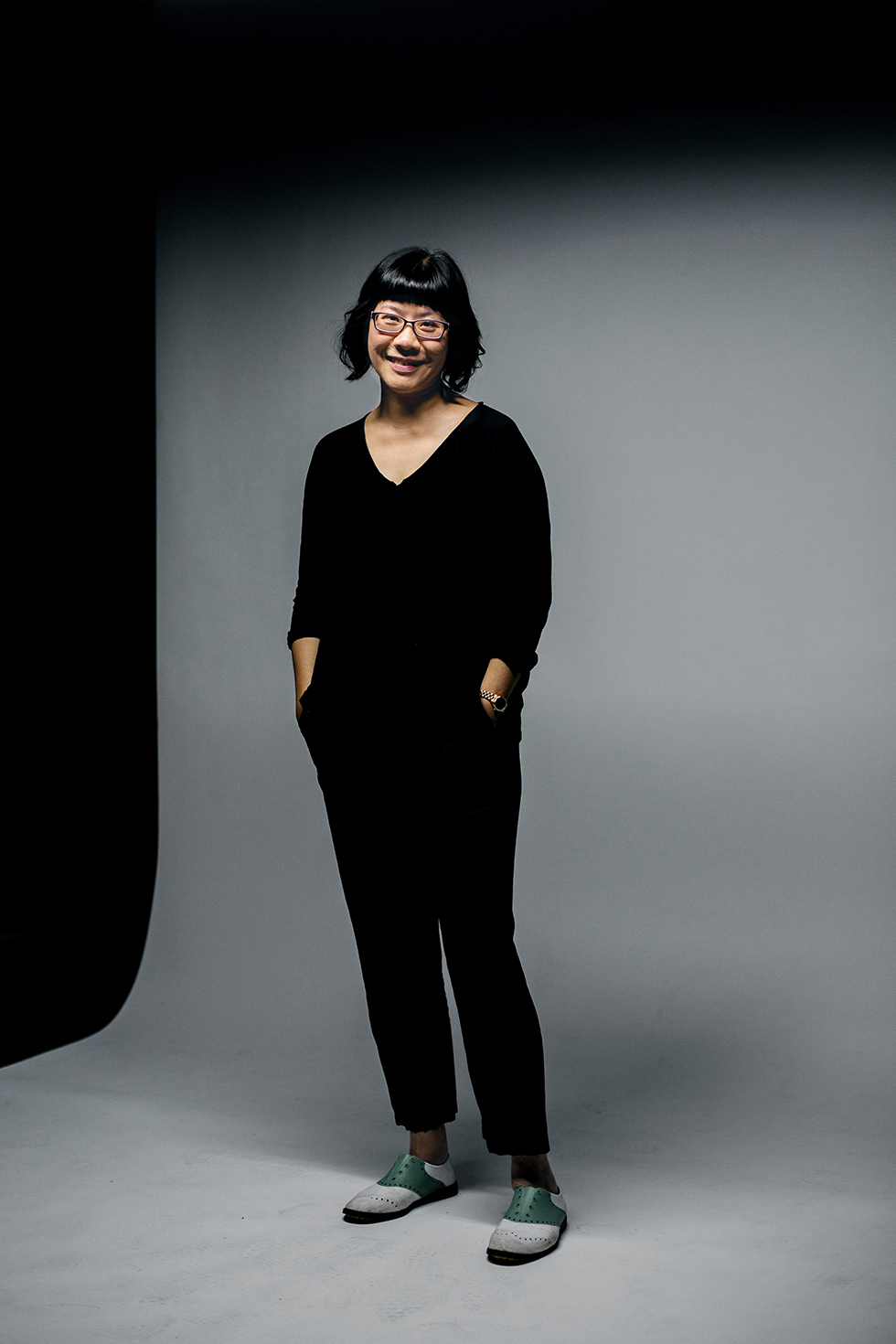 From what little I remember of my childhood, it was a relatively happy one. I was a shy child but enjoyed school and going to church with my family. Everything changed for me at the age of eleven when my mother called me into her room, told me that she had cancer, and swore me to secrecy. I went from being a happy child to nursing my mother through her illness and taking care of my younger siblings.

There came a day when my mother was too sick to stay at home, so my father had to make arrangements to have her brought to the hospital to be put on life support. I remember standing in the kitchen next to her as she lay on the gurney. I desperately wanted to say, “I love you,” but was too self-conscious to show emotion in front of the paramedics. The words stuck in my throat as they carried her to the ambulance. My mother passed away a short time later.

After she died, my teenage years were not easy. Outwardly I was a studious high schooler who enjoyed being with friends but inwardly I was plagued by shame and guilt. Through attending youth group I came to learn that God is bigger than place, time, and the guilt that was plaguing my soul. I accepted Jesus as my saviour at the age of sixteen, and for a short while I experienced the freedom that we have in Christ.

The days, months, and years that followed were filled with many more trials and disappointments of various kinds. In my early adulthood, as my friends started marrying and having babies, I felt like I was being left behind. I wanted so desperately to be loved and thought that God was holding out the one thing that would make me happy: being in a relationship.

Throughout that time in my life, I was maintaining a work and social life but silently suffering inside. I had stopped attending church completely. It wasn’t that I didn’t believe in God, I just thought that he had forgotten me. I tried filling the loneliness in my life with relationships but my poor choices left me with an even bigger void. I also battled significant health issues for almost ten years.  Doctor after doctor offered no solutions. The hurt turned from sadness to hopelessness and eventually bitterness.

But thankfully, our pursuing, redeeming God used a life-changing event to get my attention. 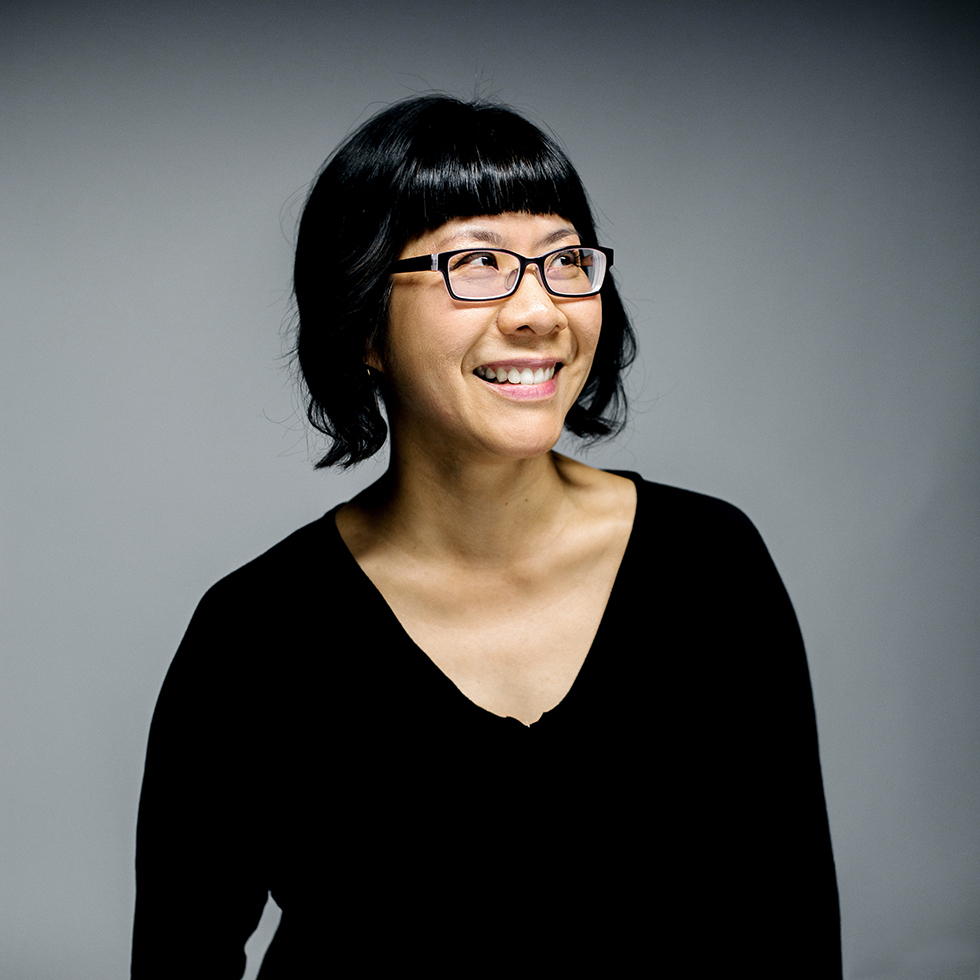 Over the years, I had developed a close friendship with Lorne, the Vice Principal at the school where I work as a Culinary Arts Instructor. He was an encouraging presence in my life and a mentor. In the fall of 2008, knowing that I had lost my mother to cancer at a young age, he suggested that we do the Ride to Conquer Cancer. I had never done any long-distance cycling but he promised that he would train me. It was a challenging but amazing experience and through it, I fell in love with cycling!

By the time we started getting ready for the ride the second year, Lorne found out that he had aggressive stomach cancer.  One night towards the end of his illness, I texted his brother, to ask how Lorne was doing and if he needed anything. After sending the text, I put my phone down and walked into my bedroom. All of a sudden I was overcome with emotion. I started weeping and the tears kept flowing. I found myself saying out loud to Lorne, “I love you so much...but you can go.”

When my phone rang a few moments later, it was his brother calling to tell me that he had just passed away. I was so sad but for some strange reason, I also felt a sense of peace that I hadn’t experienced in decades. To this day I can’t fully explain it, but I know that God gave me the gift of being able to say goodbye to my friend. After not being able to say goodbye to my mother all those years earlier, it was an amazing blessing.

Lorne’s death marked the beginning of my heart slowly softening towards God. Eventually, at the suggestion of a friend, I began attending Westside. As hard as it was to step into a church again after so many years, I could feel the Spirit here. I began to re-discover Jesus and soon found community. Over the years, God’s relentless pursuit of me continued. He transformed my hurt and bitterness into contentment and thankfulness.

Throughout this whole journey, God had been showing me that my greatest need wasn’t to be loved, for I was already loved. My greatest need was to know that I am loved by God. I had finally come to a place where I was at peace with being on my own. But God had something different in mind for me.

In spring of 2015, on a road trip to the Okanagan, a friend shared the story of a single woman she knew who had adopted a child on her own in her 40s. The joy of this woman’s story struck me and I thought...maybe I could do that? I shared my thoughts with my friend who agreed that the first thing to do was pray. As daunting as the prospect seemed, if this was God’s will for me, doors would open.

Days later, when I got home from the Okanagan, my neighbour told me that she was expecting another baby in the family.  Her niece—also single and in her 40s—was adopting a child. It was clear to me that I needed to explore this idea, so I started to research the adoption process. I spent an entire season reading, exploring, contacting adoption specialists, attending information meetings, making appointments, and speaking with single adoptive mothers. By Labour Day that year, I made the decision to work with Family Services of Greater Vancouver, a local agency that works in partnership with The Children’s Bridge, an agency in Ottawa that handles adoptions from China.

As crazy as it was to be embarking on this journey on my own, I felt an incredible sense of peace about it. I wrote to friends at the time:  If the Lord has it in His will that I become a parent, I know that He has already chosen the perfect match for me. I also know that if it is not His will for my life, that that will be okay. There will be a grieving process but there will be new dreams and I will be the best auntie I can be to my sister’s children and to the many other children in my life.

After I committed to my adoption agencies, things progressed very quickly. God wasn’t just opening doors for me, He was sending them flying off the hinges! Within nine months, my dossier was logged in China and just two months after that, I received a referral for a beautiful three-and-a-half-year-old girl who was born in one of the poorest provinces in China and whose “special need” was a little red birthmark on the top of her head. 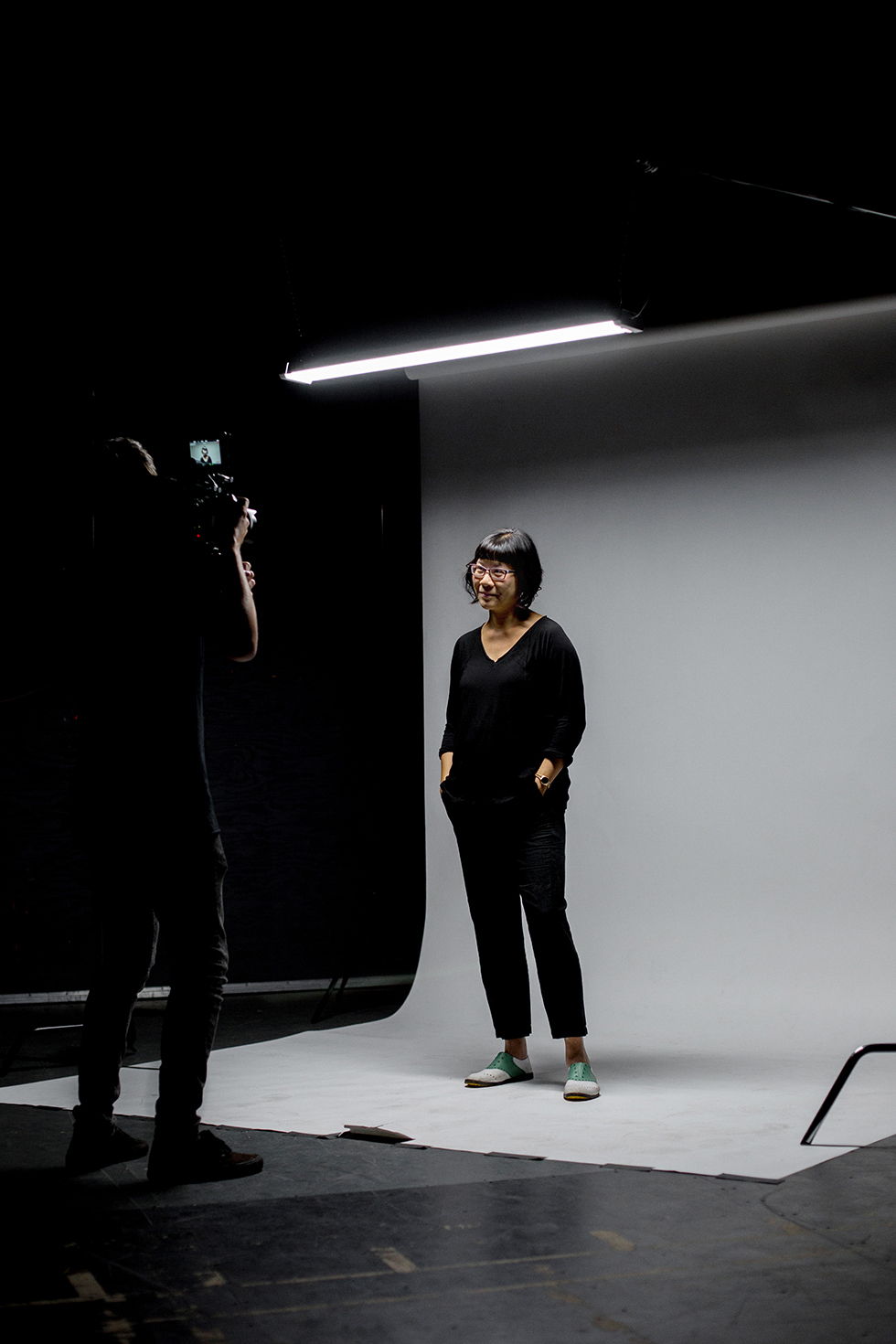 Milly and I met for the first time on December 12, 2016. The first few moments and days were incredibly hard. Milly had experienced more loss and trauma than most of us can fathom. She had a lot to process and adapt to in a very short time. We didn’t speak the same Chinese dialects but amazingly, she attached to me quickly and fully.

Milly is a smart, funny, creative, sensitive, courageous, and tenacious little girl who is game for anything. Millicent is a french name that means strong and determined woman. I chose the name before I met her, but it could not possibly suit her better!

My prayer for my daughter is that she won’t have to battle and wander in the wilderness as much and as long as I did, that she would know how much she’s loved by her heavenly Father and that God is for her. I pray that she will fall in love with Jesus, have a second adoption into God’s family early on, and want to follow and serve Him all the days of her life.

To be honest, when I was asked to share my story with the Westside body, I was a bit nervous. It’s a vulnerable thing to recount trials and past suffering, even when God has brought you through them.  But I know that my story demands to be told because it’s God’s story. It’s about His pursuit of this prodigal daughter and how He has brought about healing and redemption. God’s good and perfect plan has turned the sad story of a baby’s abandonment in China into a beautiful love story, weaving together two lives to form a family here in Vancouver, here at Westside.

We’ve been together for just over twenty months and it’s been a wonderful but wild ride, full of bumps and steep drops, especially as of late. If you have space in your hearts to lift us up in prayer, that would be such a huge blessing. Thank you for taking the time to read my story; I hope it serves as encouragement to your souls.

“The steadfast love of the Lord never ceases;
his mercies never come to an end;
they are new every morning;
great is your faithfulness,
“The Lord is my portion,” says my soul,
“Therefore I will hope in him.”

Sarah Miller is a writer, musician, introvert and sports fan. She plays piano and sings on the worship team, leads a community group and has been attending Westside since the (almost) beginning.