Author: By Jodi Adrian as told by Jonathan Bryden

It is one of those beautiful, crisp Fall afternoons in East Van, which evokes thankfulness in Vancouverites, for God’s handiwork is powerfully evident all around. As I make my way across the damp grass field with my fellow Community Group leader, Jonathan Bryden, my heart is encouraged by this young man. We don’t know each other very well, yet when we have had opportunities to speak and listen to one another, I have always been left with the impression that there is an earnest desire within him to honour the Lord. Sitting down on a park bench I ask Jonathan the first question, which would set the tone for what follows: “Is there one particular trial which God has laid on your heart to share for this blog?”. Jonathan responded with clear, strong conviction, “Yes, there is one trial that I know I need to talk about, and I want God to be glorified through my sharing of it”. This is God’s story, through the life of Jonathan Bryden.

Jonathan’s journey with God began as a child. He recalls growing up going to church with his family, hearing the gospel and at the age of eleven, believing that Jesus was the one true God. It was around this same time, however, that Jonathan began to recognize a developing attraction to other boys: “I remember being deeply convicted. I felt guilty for what I would think, feel, and how I acted toward my friends. I knew in my heart that it was wrong. This pushed me toward the Bible, to look at what God’s word said”. As Jonathan describes these initial encounters with God’s word, in the midst of his struggle, he painfully, yet clearly states, “The weight of my struggle really hit me when I read that engaging in homosexuality was a sin. I wrestled with it… but I believed what the Bible said.” It was this conviction combined with his growing concern for what God thought of him, which motivated Jonathan to open up and share this struggle with his youth pastor and wife, and then his parents. Jonathan was only thirteen at this time, and the fear of rejection from those he disclosed his struggle to, was strong. However, there was a greater desire growing within him. As Jonathan began to honestly face his struggle with same-sex attraction, he told God, “I choose you God. I want to follow you. I want to be your disciple”. 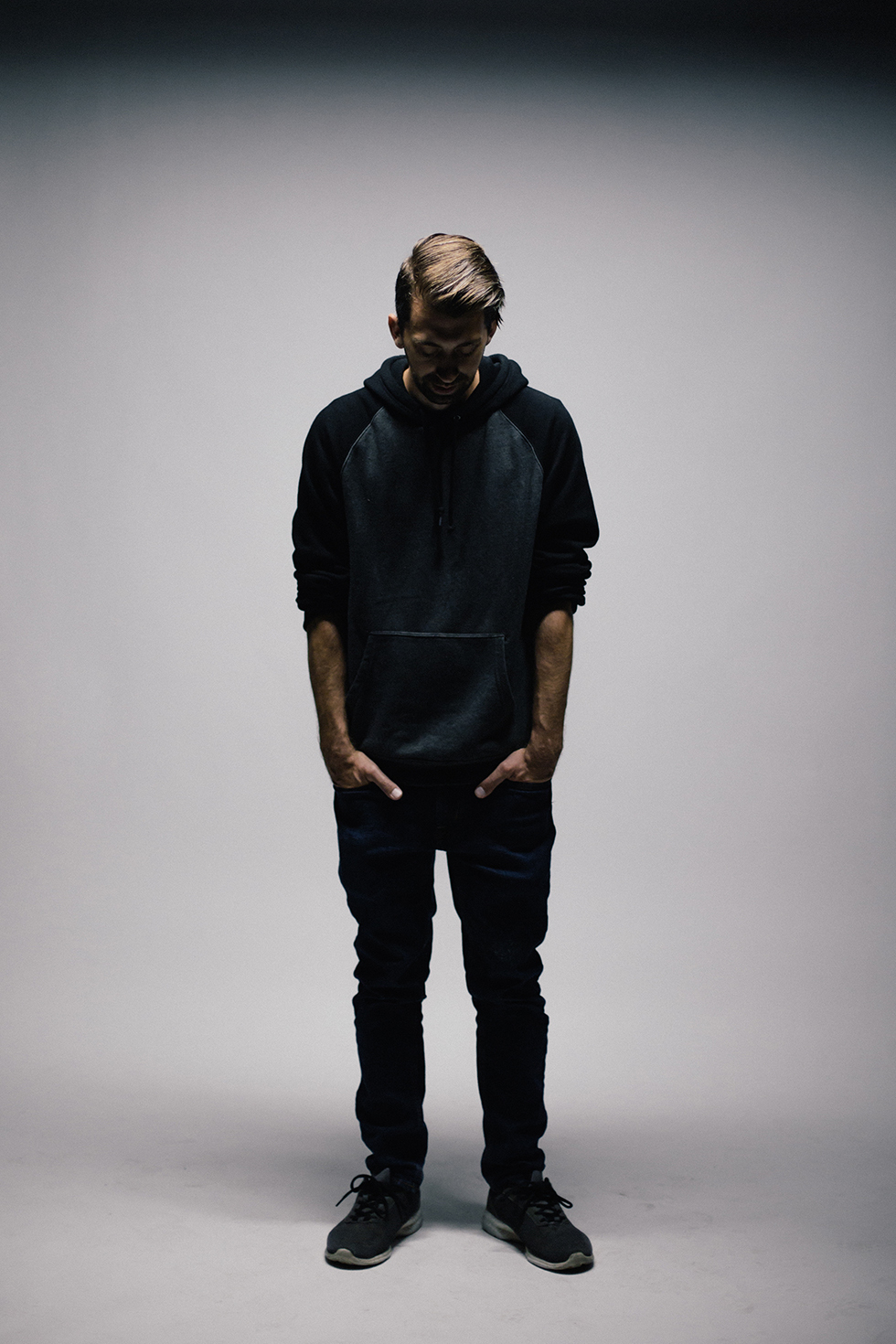 Choosing God, for Jonathan, also meant seeking change. Looking back on those tumultuous teenage years, Jonathan remembers the various avenues he walked down, hoping to find a “fix” for his sexual attraction to men. He sought counselling, visited psychiatrists and doctors, attended physical and emotional healing prayer nights, and repeatedly asked God to change him. However, instead of the "fix" he was hoping for, his struggle became increasingly more difficult.

The remainder of Jonathan’s youth would become characterized by depression. He concluded that God was not answering his prayers: “I didn’t know why he wasn’t answering my prayers. It felt like he was opening doors in other areas of my life, but in this one, the door remained closed”. Jonathan had begun to lose hope: “I couldn’t imagine the future with this struggle…the walk, the temptation, the hurt and emotional pain. If God didn’t change me, I wouldn’t ever get married, and I would never have kids”. Thoughts of the future were dark and overwhelming. At the age of nineteen, Jonathan felt God nudging him to move from Ontario, where he had spent most of his childhood, back to Victoria. The prospect of relocating near extended family who loved him, and establishing himself in a new community, was very encouraging to Jonathan. The hope for newness and change that came with the move, however, was quickly met with the reality that Jonathan’s attraction toward men was affecting the new friendships he was developing. As Jonathan shares with me how “things fell apart” one night at a party, the hurt he experienced is tangible: “There was one guy in particular who was clearly uncomfortable around me at this party I was at with church friends. As I began to look around the room, I noticed that no one would look me in the eye. Nobody wants me here, I realized…and that was when I left. I left the house party, and I left the church”.

This led to a year of living in obscurity – Jonathan hid from both God and people. He had come to the end of himself, the place where his own strength was gone, and a decision was made: “I’m done trying”. 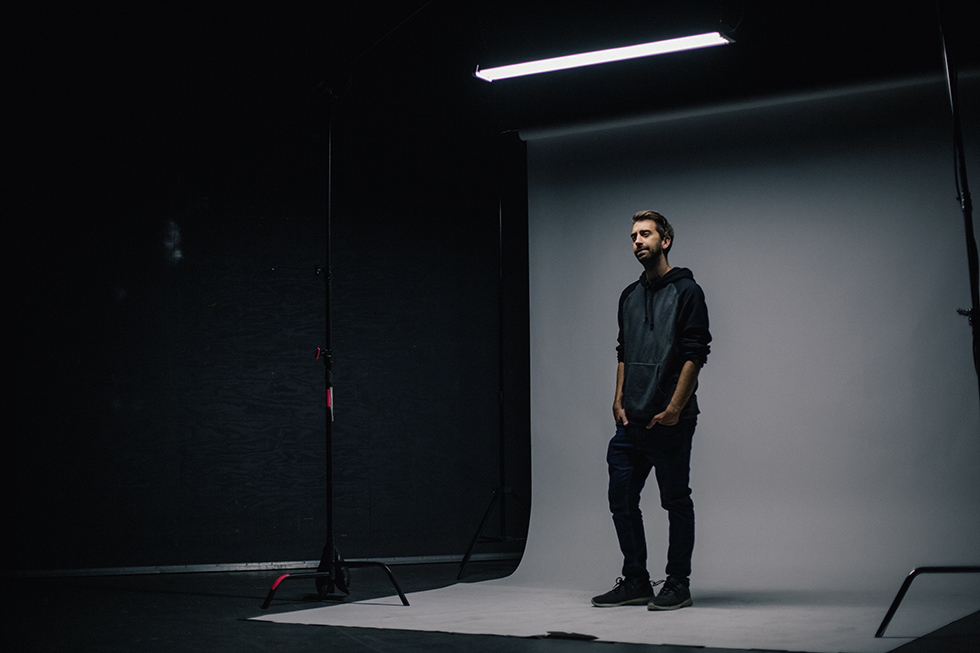 Jonathan’s sister was one of the instruments God used to draw him out of the darkness. After moving out to the Island she began attending a church Bible Study which she often needed a ride to. Jonathan recalls, “When she asked me to drive her, I would, but I would just hide in the back and listen. One night, a guy was speaking about Jesus telling his disciples to fast when he was gone”. The desire to be a disciple of Jesus, once again stirred in Jonathan’s heart: “I recognized that I was a mess, but I cried out to God - I want to be a disciple of Jesus, I need to hear from you!” This led Jonathan on a month journey of fasting every weekend: “I was miserable. I struggled with fasting. I would give up because I wasn’t hearing God, and I was really hungry. By the fourth weekend, I was frustrated, angry, and defeated. It was one of the lowest moments of my life. And it was in this lowest of moments that God spoke to me. I had seen an advertisement for a conference in a book prior to this time, and God brought it to mind. The conference was for those who loved Jesus and experienced same-sex attraction. I decided to go. It was at this conference that I began to see the truth that no matter where I was at, God wanted to have a relationship with me. I wanted God to change my desires, but I began to see that he was working on something else, my selfishness and greed”.

Upon returning home from the conference, with a new perspective on how God was working in him, and what He was calling him to, Jonathan contacted the church’s youth pastor to see how  he could serve. He remembers this time fondly as a time of growth, where alongside serving in various capacities, God also taught him how to view other men as brother’s in Christ: “I realized that I was seeking affirmation from men, and in times of insecurity and loneliness, I reached out to other men, instead of God. I started seeking God every day, reading my Bible, and trying to focus on what God had for me one day at a time. I still wanted change, but I came to the place where I had surrendered my way, and my timeline”. Jonathan sensed God was asking him, “Would you still follow me if I never healed you of this?”. He realized in this moment, that he had been pursuing what God could do over God himself: “At this point I had to surrender further. It is in your hands God, my pursuit is just you now, no matter what happens. I’m going to trust you with the future”. 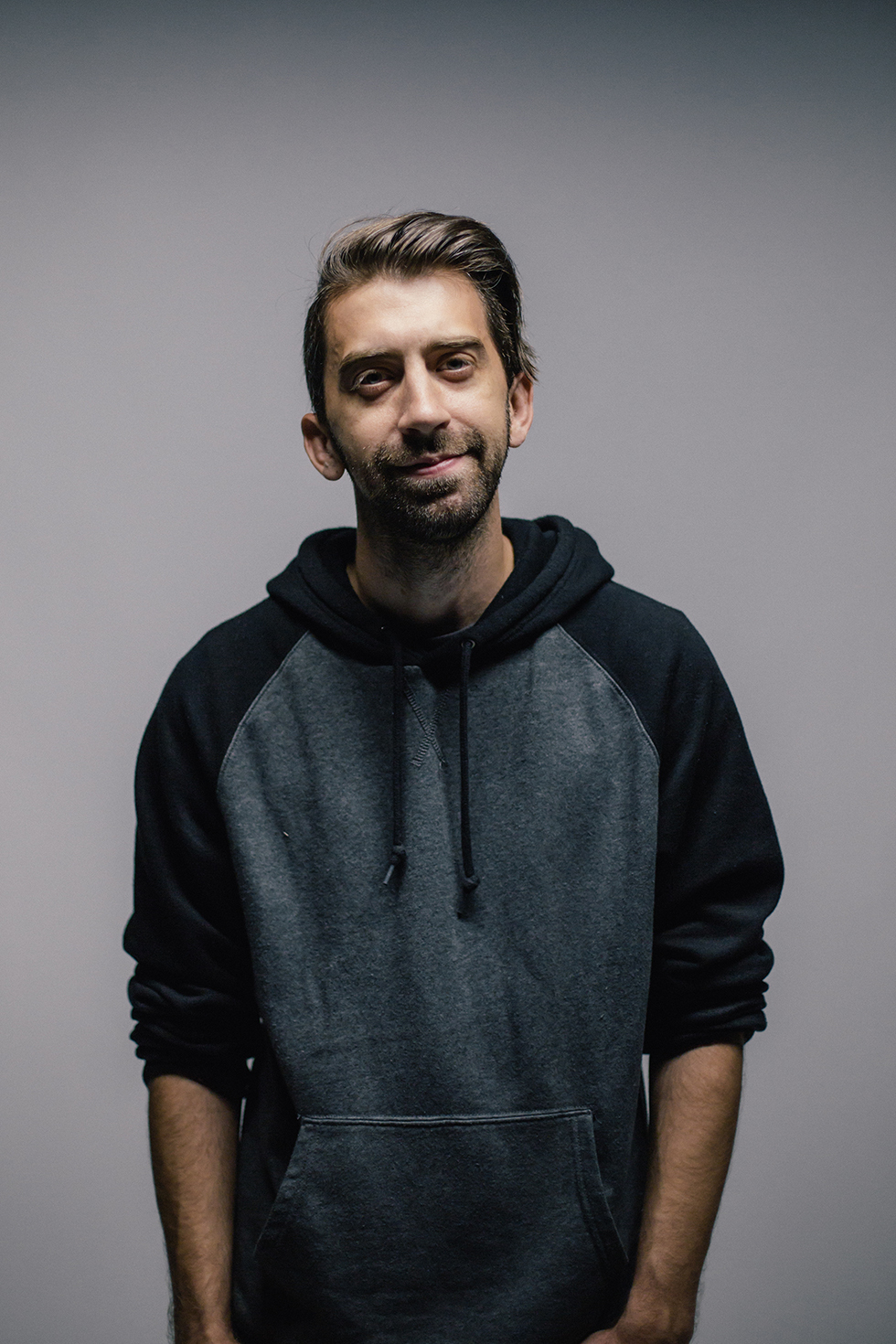 Jonathan moved over to Vancouver 3 years ago following a reignited passion for film school. Since being in Vancouver, it has become evident to Jonathan that God has been progressively working within his heart to surrender at an even deeper level: “A part of my prayer this past year was that I would have a willingness to suffer for Christ”. This prayer and earnest desire to live his life for Christ, not his fleshly desires, opened doors to healing and change that God had waiting for him. Jonathan shares with me that his battle with lust and masturbation had continued over the years, but as he progressively surrendered to God’s plan for his life, and willingly submitted to the suffering that would entail, he began to experience freedom: “Last September I began to realize that I had the power to say ‘no’ to lust and masturbation. The struggle remained, and it was hard, but I realized that God’s power enabled me to resist temptation. I no longer arrived at the point of saying, ‘I can’t handle this’, which would lead me to fall into sin. I’m so thankful. This is the work of God in my life- I know that it is Him who has set me free”.

Today Jonathan honestly shares that alongside lust, selfishness, and greed, he has recently battled severe anxiety. While God has allowed Jonathan to continue to war against issues of the heart, he sees God’s grace in this. With a deeply grounded conviction, and a beautiful smile on his face, Jonathan tells me that God is lovingly bringing him to a place of dependence on His word, His truths, and His character: “The most encouraging passage to me is John 6:37-39 which says, ‘All that the Father gives me will come to me, and whoever comes to me I will never cast out. For I have come down from heaven, not to do my own will but the will of him who sent me. And this is the will of him who sent me, that I should lose nothing of all that he has given me, but raise it up on the last day’. These verses point to the faithfulness of God – this is the most important part of my story. God calls all who are willing to come to him. The pursuit of godliness is hard, but it is worth it. And we’re not alone - God is the one who draws us to himself. He chose me and enables me to pursue Him, which pulls me away from every other ungodly pursuit in my life.”